After a break, Behind the Cover is back! As always, I accept suggestion for covers and designers I should feature, so feel free to send them to me.

This time we have Will Staehle, the amazing designer behind the US cover of A Darker Shade of Magic, by V. E. Schwab, published by Tor Books.

How did you become a designer? Was it an area you always wanted to explore, or did it simply happen?

I’ve always been interested in art. I even have a bunch of sketchbooks from back when I was three and four years old!

It also helped growing up in a artistic family. My parents own and run a design firm in the midwest, so I grew up working summers there, and learning various art programs at a fairly young age. I moved to New York after college and was offered a cover design position at HarperCollins publishers, and eventually worked my way up to be art director there before heading off for the west coast.

How did you get involved with this cover? Did Tor contact you directly, or did they already know your work?

I’ve worked with Irene Gallo the art director at Tor on a number of projects now. ( Including: Something More than Night / The Revolutions / Made to Kill / The Unnoticeables)

I feel very fortunate to get to work with her. She’s a great art director and Tor has a bounty of great books on each list. Irene reached out to me about working on A Darker Shade of Magic, and after a quick read-through of the premise, I was hooked!

I wanted the cover to be strong, and somewhat magical, but not overly so. Perhaps it’s just me, but I often approach these fantasy / sci-fi books a bit carefully. I try to walk a fine line between celebrating the fantastical nature of these stories, but also packaging them in a way where “non-sci-fi / non-fantasy” readers can pick them up and fall in love with them too. I’ve always felt that there is a huge part of the population that would love sci-fi and dragon stories, but they’re also the same audience that would never pick up a book with a dragon painting, or robots fighting on the cover ;) So I guess in some way I’m trying to trick people into expanding their horizons. Even more importantly is to make a serious attempt to present the book in the best possible way. Many of these authors work on these novels for years and years, and as a designer you’re given a few weeks to “package” it. So you want to put your best effort into it. ( Especially if you love the book, like I did for A Darker Shade of Magic! )

How was the author involved? Was there some back and forth conversation with Victoria Schwab, any ideas or suggestions?

I’m not exactly sure which notes came from Victoria vs. Irene, but the only real issue I had to address was that Irene had asked me to change the type, and add the additional author-of line to the cover. If I recall the illustration stayed as it was originally drawn.

Do you have pictures of earlier designs, or works in progress?

As you can see I tried a few different approaches, but I personally always felt that the graphic, and bold solution was the best. ( It also creates a sharp and unique look for future books in the series. ) That being said, I also explored other options including a more photo-collage approach, as well as some more vintage, and map / surveyor-style illustrations.

From your experience, does the publisher have the final say regarding the design of the book, or does the designer/illustrator (and in some small ways, the writer) have free rein?

After 10 years of designing covers, I have yet to find the project that allows me free reign with no feedback ;)

You have to keep in mind that there are often many people involved in the cover approval process. You have at very least: The Publisher ( and sometimes an assistant publisher ), editor, art director, sales team, author, agent, and often times the large book-buyers themselves also chiming in on the cover.

So there are many, many cooks in the kitchen. Tor’s process seems more streamlined than most to me, with less back and forth, which I think has allowed for very strong covers to make it to market.

Nothing beyond the obvious, it was an excuse to play with some fun, graphic shapes though! I’m generally interested and intrigued by very graphic, and bold shape-driven covers, something I also channeled recently in the newest Ernest Cline novel: Armada.

I was also very pleased to hear that Victoria was in love with the final cover. It always makes the project a little better when the author and the book publisher are equally happy with the end product.

This is always fun! There are so many talented cover designers nowadays. Some of my favorites continue to be: Roberto De Vicq, Iacopo Bruno, Charlotte Strick, Jacob Covey, Robin Bilardello, and Helen Yentus. But I could write a near endless list of favorite cover artists. As far as favorite covers of late, I’d say: The Book of Numbers by Oliver Munday, and The Buried Giant by Peter Mendelsund are both spectacular. 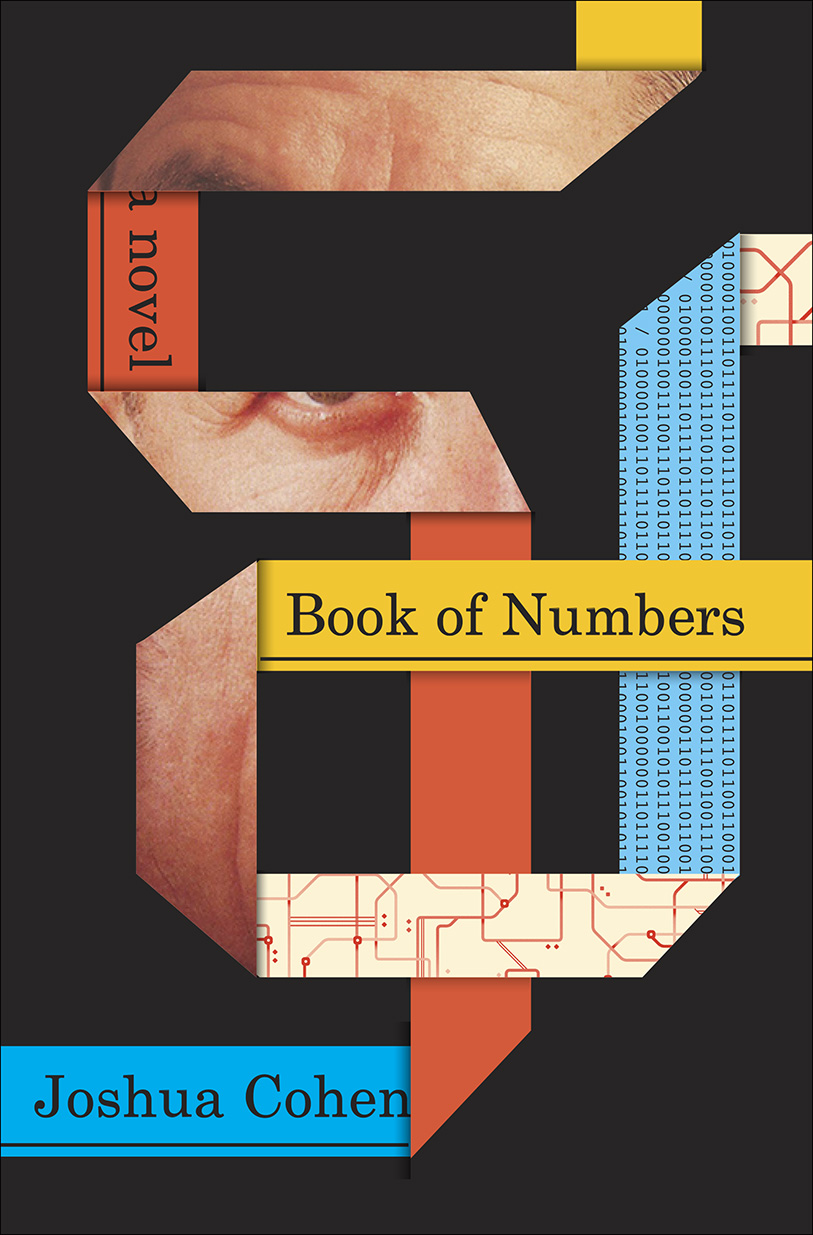 On the topic of books, I actually have a new one coming out in the fall! It’s my first original middle-grade novel, I created the character and had a college friend of mine write the story’s text. I did the cover ( obviously! ) and created over 200 illustrations in the interior. It’s somewhere between a novel and a graphic novel ;) The book follows the adventures of a cursed victorian bellhop named Warren the 13th, and a grand and powerful mystery that is hidden somewhere within his family’s hotel! If people enjoy my design work, I’d highly suggest picking it up! It comes out November 24th, but is available for pre-order now.

Victoria Schwab had some words about the cover:

I would just add that the cover PERFECTLY encapsulates this book. I love the graphic take and the slightly retro/universal aesthetic, and it’s so beautiful that I have a poster of it on my wall!

Thank you Will for this interview! And thank you Victoria for your time!

If you want to see more of Will’s work don’t forget to check out his website, but in the meanwhile, here’s a preview!